These paleo banana pancakes are made using only six whole-food ingredients! They are delicious and easy to make!

I have a serious question for you all: Does anyone else have to sing that Jack Johnson song every single time they make banana pancakes? Let’s be honest, I mean who doesn’t rock it out with their cup of coffee and their pancakes?  Or is it just me….

At any rate, one of my favorite parts of weekends is having the time to make breakfast and these paleo cinnamon banana pancakes were the star of our breakfast this weekend.  A lot of the food I make is paleo, even though we aren’t truly paleo. But I like that the paleo diet generally uses whole foods. 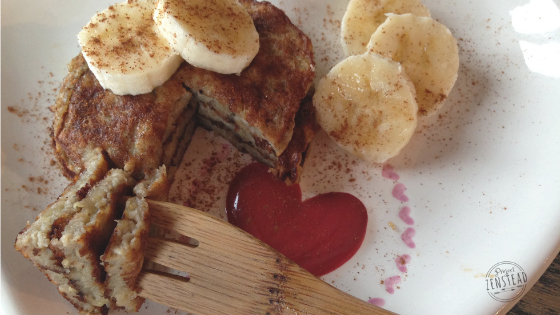 One thing I have noticed about paleo breakfast pastries is that they usually take a lot of eggs. Eggs are an important part of paleo baking recipes because they are the glue that holds all that almond flour and coconut flour together. Nut flours are just ground up almonds and coconuts, meaning that they need another substance (usually eggs) to help hold everything together. They also often use more eggs than you use when baking with wheat flours.

Now that we have our own farm fresh eggs, having a lot of eggs on hand isn’t a problem. But before we had our chickens, using 8 eggs to make a batch of pancakes was expensive and not very sustainable.  One thing I try to do to save money is to experiment with creating recipes that produce large servings and don’t require high amounts of any certain ingredient (especially the more expensive ingredients like eggs and almond flour). This is one of the ways that I make healthy eating more economical for us.

These paleo cinnamon banana pancakes require just 4 eggs and only 1/2 cup of almond flour and produce a big batch! The ripe bananas give them a natural sweetness and the cinnamon adds a hint of spice so you can save your expensive maple syrup for other recipes. I love to cook these up on Sundays because we can eat our fill and still have leftovers for breakfasts throughout the week.  You can also freeze them and then pop them in the toaster for a quick breakfast option. 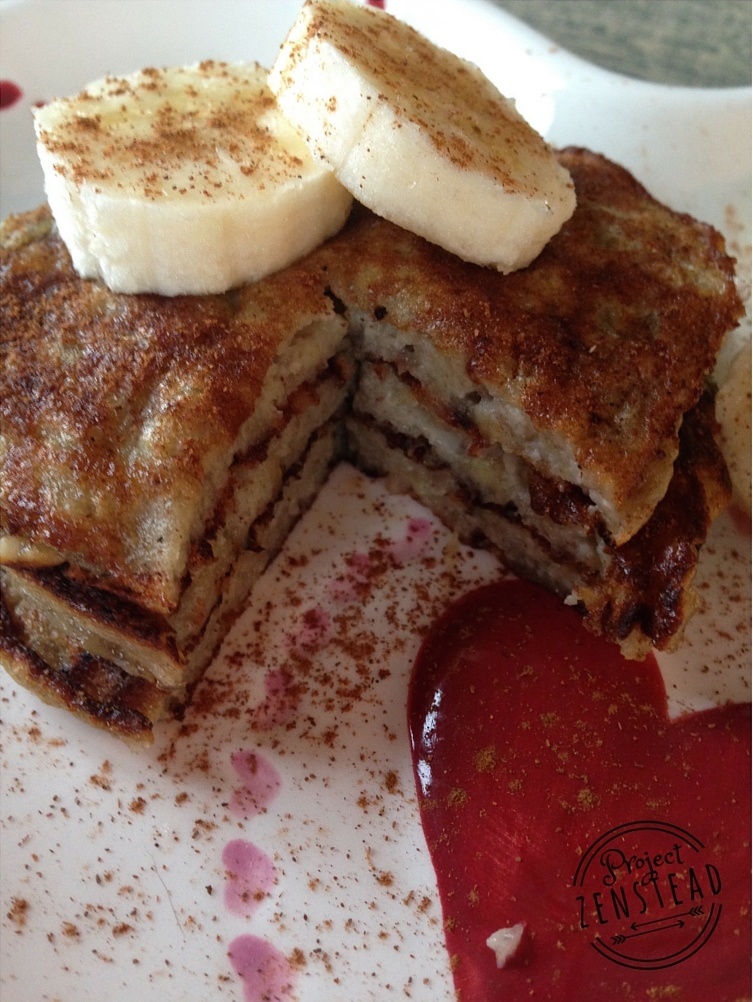 How to Make Paleo Banana Pancakes:

To whip up a batch of these paleo cinnamon banana pancakes, start by mashing the bananas with a fork or by processing them in a food processor.  In a separate bowl, whisk the eggs until they are fluffy and bubbly.  Combine the banana and eggs and mix until just combined.  Combine the dry ingredients in a separate bowl.  Once those are combined, create a well in the dry ingredients and pour the wet ingredients into the well.  Stir with a fork, scraping the bottom of the bowl as you go, until all ingredients are combined.

Heat coconut oil in a pan or skillet and coat the pan with the oil.  I always have a problem with my first batch sticking, so I use a liberal amount and re-coat the pan between batches.  Pour about a 1/4 cup serving of the mix into the pan.  (You can make larger pancakes but they will be a bit trickier to flip.) 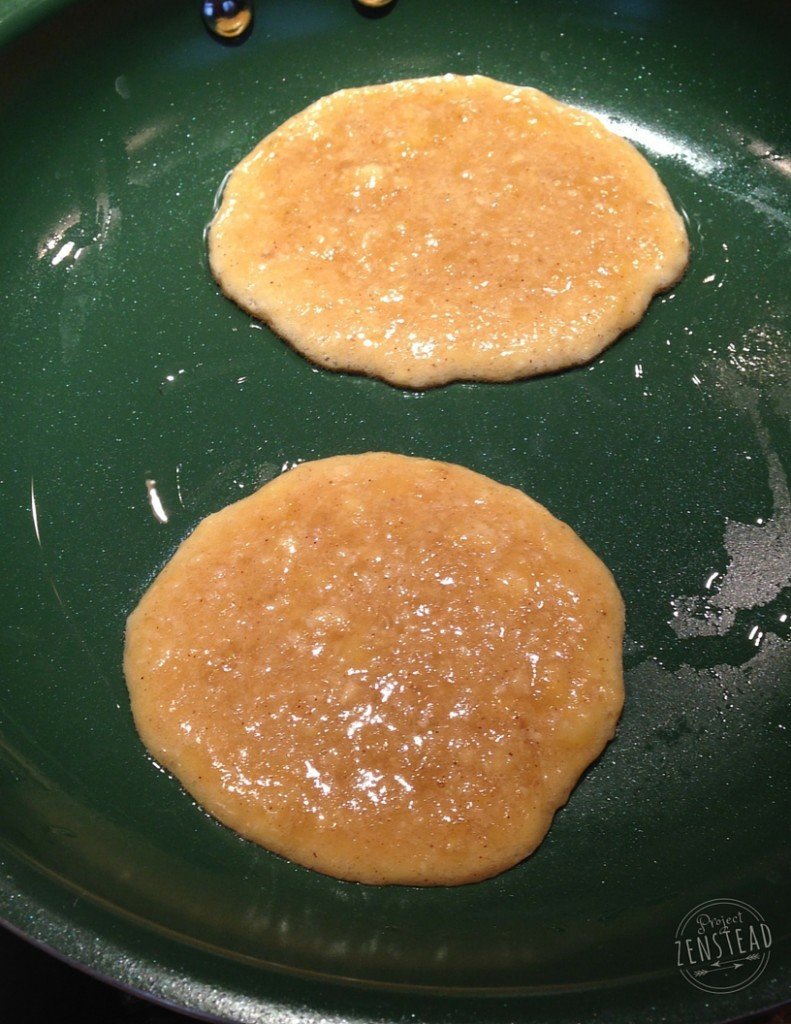 Cook the batter over medium-low heat for about 10 minutes or until the pancake is nicely browned and is holding together well.  RESIST THE URGE TO FLIP TOO SOON!  Nut flour pancakes will be a bit more dense and have less elasticity that wheat flour pancakes, which can make them harder to flip.  If you get impatient (like I always do) and try to flip the pancakes too early, they can fall apart and become a delicious mess. You can test the pancake by slightly lifting the corners of the pancake with a spatula.  If it lifts easily, it is ready to flip.  If it sticks or is still wet in places, let it cook a little longer. 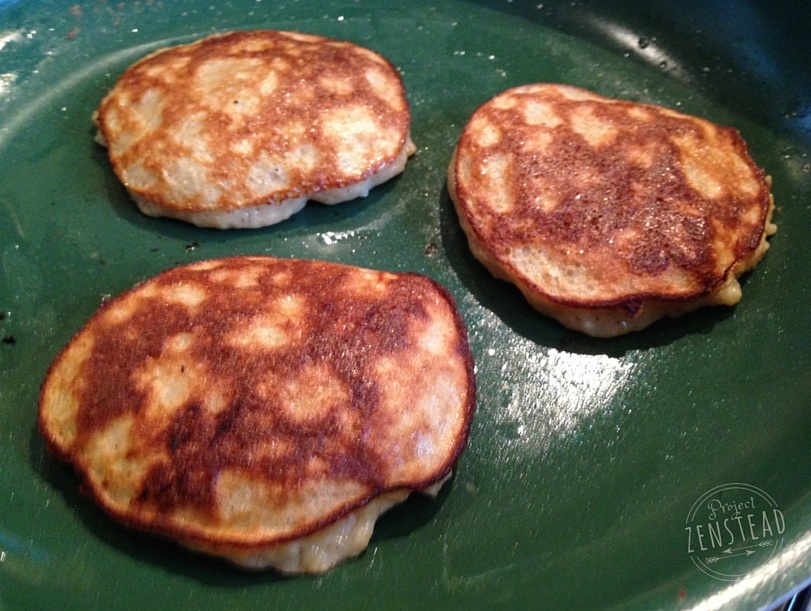 Once you flip the pancake, cook the other side for about 8-10 minutes over medium-low heat or until nicely browned. Top the pancakes with fruit or toppings of your choice and enjoy!

Yields: about 15 three-inch round pancakes

Pin this recipe for later! 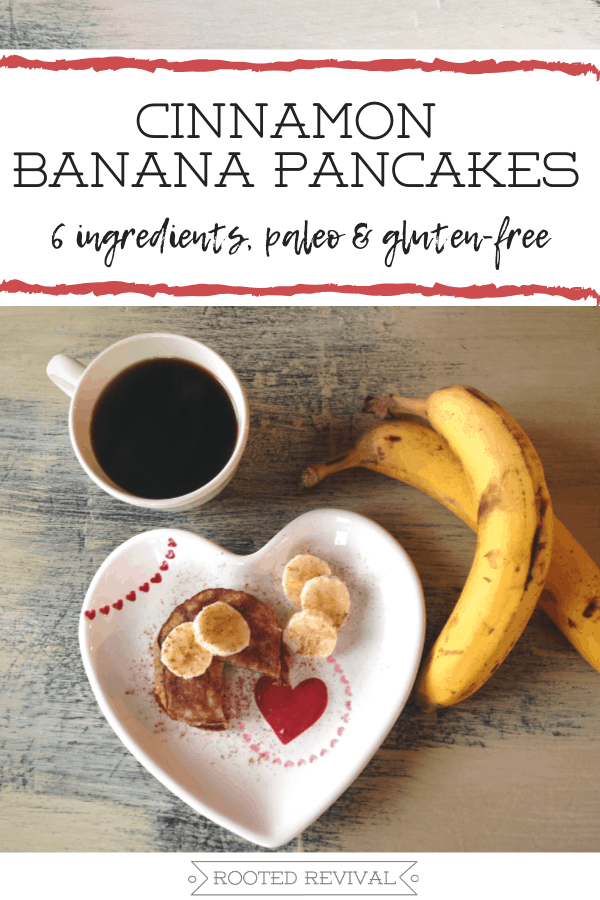 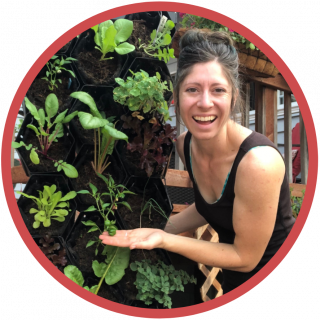